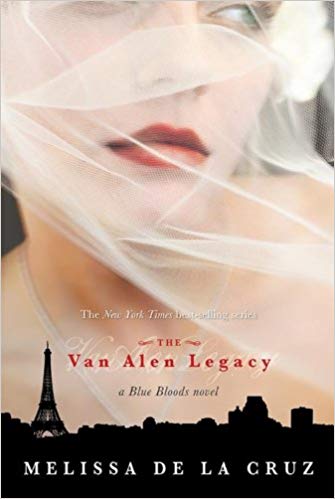 It has been a year since the terrors in her conduit and human familiar have been on the run avoiding Venators who think she played a part in her Grandfather’s death. Her last hope is with the European Conclave, where she plans to crash a party to ask for protection. What she gets is an unintended reunion. Meanwhile Bliss’s mother has been killed and her sister is missing. She is also being controlled by her father who appears to be the devil. As she attempts to find out more about her father and sending messages to her friends for help, it becomes apparent there are many secrets surrounding her family.