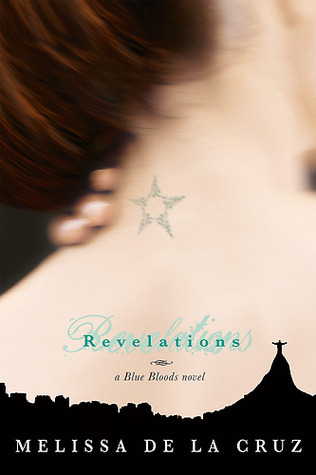 Schuyler is living in the Force’s house now with Jack and Mimi. What no one knows is that she is sneaking out to see Jack in private, even though he is preparing for his Bonding with Mimi. Mimi is growing suspicious, and when she finds out she spills to the other man in Schuyler’s life. Bliss discovers that Dylan is back and the vampires put him in an institute where he is no longer the boy she knew. There is to be a meeting in Rio and Lawrence must attend. Schuyler will not be left behind. In the end she must battle side by side with her friends if she hopes to protect her eternal future.