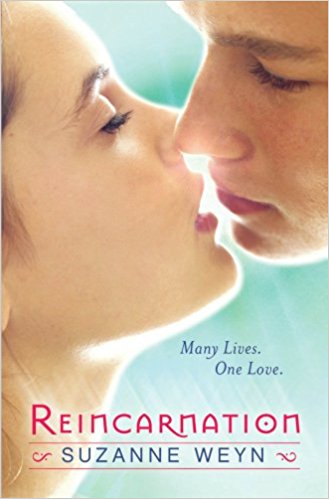 This book starts out in Prehistoric times. A woman is to be mated with a man of her tribe that she does not wish to mate with. She prays to her Goddess for a way out of the union, a green gem appears to the women in the ground. As the women goes to retrieve the valuable rock a man from another tribe also attempts to grab it. The tussle for the precious gem and in doing so fall off the cliff and into the river below, both dying from their fall. Thus begins the story of two humans, man and woman, and their attempt to be together. Through a series of lifespans, taking place at different time periods, the couple tries to be together both in body and spirit. These short stories of the two people grow into a long history of their love no matter what the time and place.