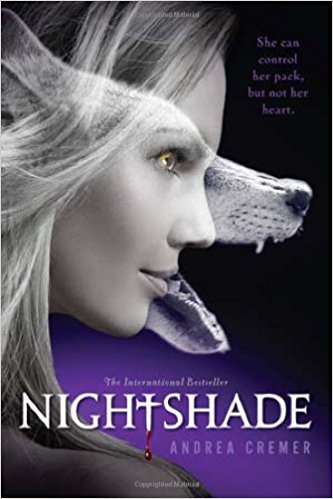 Calla broke the rules. She defied the Keepers and in doing so created a life-altering secret that she hopes no one will ever discover. Being the Alpha of your own pack has its trials, but when you’re seventeen and betrothed to the boy on the ‘rival’ pack things couldn’t get much more complicated. That is until the mistake you made in the heat of the moment, comes back to bite you in the butt. Calla saved a hiker in the woods from a grizzly bear attack. The only problem is that it is against the rules to shift in front of a human, let alone to give him your all healing blood. The past could have been put behind her but the young man shows up at her school one month before her bonding with the alpha of the other pack. Who is this mysterious boy who has a way of showing up just when he isn’t wanted. He has no right to be in her world, or does he?