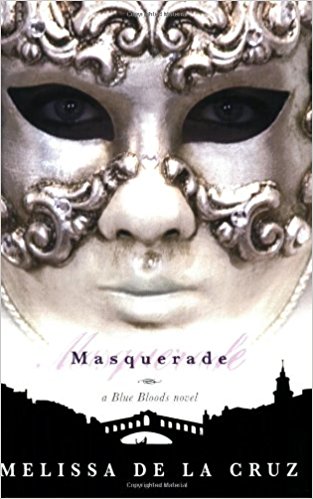 Schuyler Van Alen has been sent to Venice in search for her long lost grandfather who may hold the answers to the downfall of the Croatan. Mimi is growing jealous of Schuyler and with the Four Hundred Ball underway it could be the time to steal ‘her’ Jack back. Meanwhile Bliss is struggling with a new guy around who she thinks could be Dylan come back to life. Many shocking secrets will be revealed in this fast paced sequel to Blue Bloods.