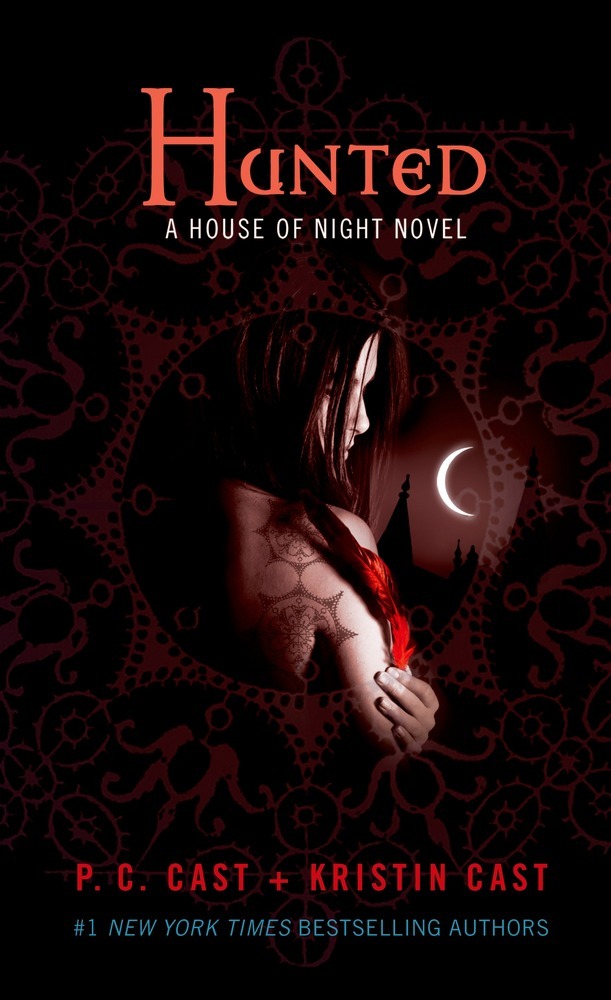 Kalona has been released from his earth-bound chains, and his raven mockers have been released on surrounding innocent. Stevie Rae has been shot by none other than the newly risen Stark. The vampire fledglings and Sons of Erebus have been put under a spell. The only people who may be able to do anything have taken refuge underground. How long can they stay protected before the House of Night will have to pay a price?