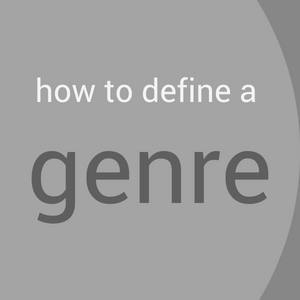 Many readers have difficulty separating out genres and being able to identify the minor differences. That’s okay! This is a confusing topic for most, and is still highly debatable depending on an individual’s opinions and beliefs. According to Webster’s Dictionary, a genre is defined as “a category of artistic, musical, or literary composition characterized by a particular style, form, or content”. In other words, a category of something defined by it’s style or content. For books, genres are determined by their plot and characters.

Let’s start at the beginning and separate the real, from the imaginary. If something is known to be real, then it is non-fiction. This would be a story about Abraham Lincoln (if it was based on facts) or a book on the first trip to the moon. The opposite of real is fake, or made-up from your imagination. This is defined as fiction. Here are some visual representations of non-fiction v.s fiction.* 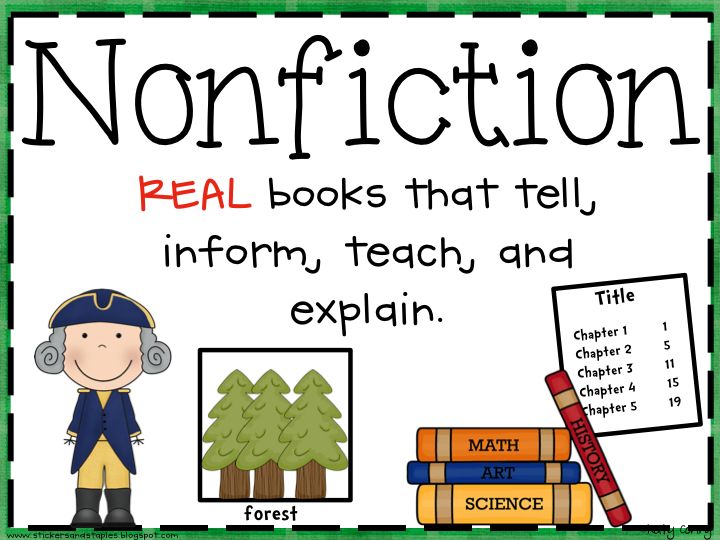 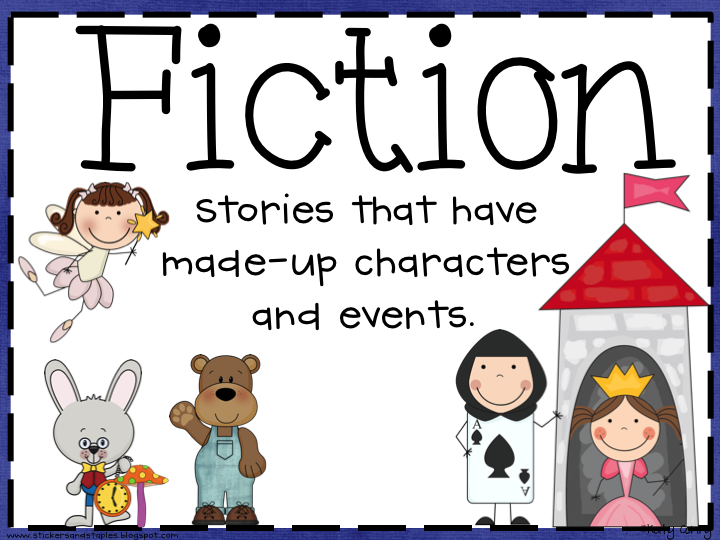 Fiction has many, many sub-categories that often have overlap. Here is a break down of the major genres found on this site.

These books are based on real life, but are made from the imagination of the author. They do not feature any mythical creatures or magic of any kind. An example would be about a girl’s summer vacation in Hawaii. As long as it is based on real life.

Books that are based on scientific advancements or futuristic places and times. An example would be a story written from the perspective of a robot on another planet.

Paranormal is events or things that cannot be explained with science. These are hypothetical concepts. Some examples of mythical creatures are: vampires, werewolves, shapeshifters, angels, ghosts and the undead. However, these stories usually take place on earth. If you were to take away the mythical creatures, you would be left with just fiction. An example would be a story about a kids that make friends with the ghost in their attic.

This is where “make-believe” comes to paper. These stories often takes place in another world or historic time, but can still be on earth. If animals can talk, or there are magical creatures, then you are reading fantasy. Examples of magical creatures include: faeries, witches, dragons, mermaids, trolls, giants and magic itself.  It’s important to note that some people categorize mermaids as paranormal. If you ever need to differentiate between paranormal and fantasy, determine if there is magic involved, or just things that science can’t explain. An example would be a young boy who discovers a portal in his backyard that will take him to a magical forest filled with faeries, trolls and giants.

The primary topic and plot of the entire story is around two people falling in love. An example would be a teen-aged boy falling for the girl that just moved in next-door and his journey to winning her heart.

Urban Fantasy is very similar to Paranormal and Fantasy, but is unique in two things. One, the typical setting is in a city, or at the very least earth. Two, if you take away the mythical creatures you would still be left with magic. This one is harder to define, but if it seems like it could be happening on earth during the time you are currently living in, if only magic and mythical creatures existed, then it’s urban fantasy instead of just fantasy. You can also have fantasy without magical creatures, and if there is still magic and takes place on earth in current times it would be urban fantasy. An example would be a girl in Portland, Oregon goes to school one morning and finds out that her music teacher is actually a witch.

These stories are suspenseful and often about solving a crime. The entire story is about the characters trying to figure out “who done it”, and you don’t know the culprit until the very end.

Here are some additional references that can help you define the genre you are reading:

I hope this helps readers to define the genre of the book they are reading. If you ever have questions or want suggestions on books comment below or contact the Bookworm!

*** I do not own the rights to the photos used in this blog post.